One of the oldest hotels in the Netherlands is the Park Plaza Victoria Amsterdam. It was built in 1890 and it’s the first Hotel with electricity and double glass windows in every room. For the original construction of the hotel they had to buy a lot of houses from the original inhabitants. Almost everyone accepted the money, with the exception of two houses. They wouldn’t leave their homes, even when a higher bid was made. So until today these houses aren’t part of the hotel. The hotel is built around those small houses and still aren’t property of the hotel. This is one of the secrets of Amsterdam.

On the Dutch national list of monuments you’ll find Villa Betty, the biggest and most expensive house in Amsterdam. The mansion is located next to the Vondelpark, yet you can nearly see it because it’s hidden behind a small fence with a large driveway. This secret of Amsterdam is named after Clara Betty von Hunteln, also known as the queen of the Overtoom. Her husband Eduard Lehman was a wealthy man. He bought the house when he was 21 years old. After Betty died, the villa was sold for 2.3 million to Nicolaas Sandmann. A few years ago, a Dutch celebrity made an offer of 34 million, which was declined. Would you buy this villa for more than 34 million euros?

Villa Betty, hidden behind the trees

Amsterdam has many (hidden) courtyards, another secret of Amsterdam. In the Pieter Janszoon Suyckerhoff the group of inhabitants is very unique. Only Protestant elderly women and widows used to live here. The courtyard was founded in 1667. It’s located behind a long hallway and build in an L-shape. You can count 19 homes just for woman. Would you live here? The residents will decide whether you fit in.

Inside the Courtyard Pieter Jansz Suyckerhoff

It’s always noisy in the city center of Amsterdam, especially at the main shopping street ‘de Kalverstraat’. Except at this unique spot where you can hear the birds sing and your heart beat. The Begijnhof is a courtyard of silence, a real secret of Amsterdam. Number 34 at the courtyard is one of the oldest houses of Amsterdam. The inhabitants are called ‘Begijntjes’. One of the most famous inhabitants was Cornelia Arens, she passed away in 1654.  She didn’t want to be buried in the church but in the gutter. But they buried her in the church instead of the gutter. The next morning the coffin was gone, they found it in the gutter. This happened twice. According the Begijntjes, her soul couldn’t find peach and she wandered over the courtyard. So after this they buried her in the gutter.

Church at the Begijnhof

For more mysteries of Amsterdam, book your unique experience at Locallayover.com/book.

Our lord in the Attic – secret of Amsterdam

Behind a normal house lies this Catholic Church of the 17th-century, The Ons’ Lieve Heer op Solder . In 1578 practicing any other religion than Protestantism in public wasn’t allowed anymore, so if you were Catholic you weren’t allowed to worship in public in Amsterdam anymore. Catholics could no longer go to official churches. The solution was simple, a church hidden in a canal mansion. What does freedom mean if you can’t openly express yourself?

Hidden Church Museum ‘Our Lord in the Attic’

Do you want to experience Amsterdam and see things that normal travellers do not see? Book a tour with us and discover this amazingly beautiful city on foot, by bike or from the water. See the world through the eyes of a local.

I can highly recommend PJ's services, he is an extremely personable and welcoming host and excellent tour guide with more than a few anecdotes on Amsterdam's history etc! I was... read more luckily able to tour with him on his boat through the city's canals and see...More 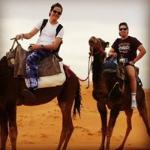 I was hesitating to book the tour because I only had a 4.5 hour layover between my flights and I was a bit stressed to leave the airport. I contacted... read more Peter before I booked the tour and he told me that Amsterdam is small and...More 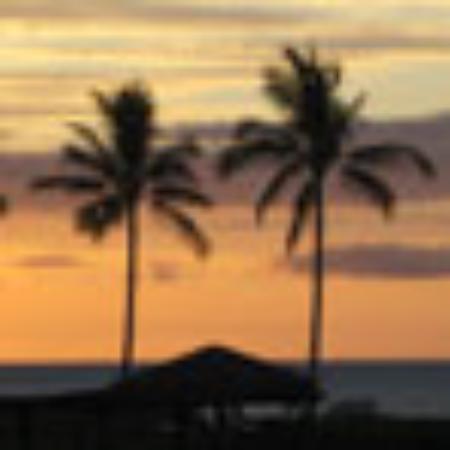