Amsterdam has more than one hundred kilometers of canals and 1,500 bridges. The three main canals, Herengracht, Prinsengracht, and Keizersgracht are dug in the 17th century during the Dutch Golden Age. They form concentric belts around the city, known as the ‘Grachtengordel‘.

Alongside the main canals are 1550 monumental buildings. The Prinsengracht, Keizersgracht, Herengracht and Jordaan were placed on the UNESCO World Heritage List in 2010, contributing to Amsterdam’s fame as ‘Venice of the North’. Do you want to know more about the history of the canals in Amsterdam? Check our blog ‘A brief history of the canals in Amsterdam’

It’s truely amazing to cruize or wander around on the canals and we highly recommend doing it, especially on sunny days.

There are around 500 bridges to see in the centre.  Nicest are the arch bridges and the draw bridges but of course there are also simple beam bridges, cable stayed bridges, suspension bridges and truss bridges.

Draw bridge on the Nieuwe Herengracht, view from Amstel River

Amsterdam from a different perspective –

When boating the canals you see many things you haven’t seen before. Even the locals see new things from the water like bikes hanging over the railings of the canals, hidden street/canal art, swans and their breed or a boat to park your bike on from the water.

A bike hanging over the railing at the canals

A boat to park your bike on

Swans on the canals, next to Central Station

Stand Up Paddling (SUP) on the Canals of Amsterdam

Street art can be found anywhere in Amsterdam and some people do not know that you may even find it along side the canals.

Street Art at the back of the Flower Market

Most guides will tell you that Amsterdam is called Amsterdam because they built a Dam into the River Amstel around 1270 AD. Historians are opposing this now because decades earlier there was a small settlement in the Amstel Delta which was already known as Amstelledamme. In this version of the story Amsterdam would mean ‘people who have settled at the dike along the river’.

One thing we know for sure: the Amstel River was and still is of great significance to the city of Amsterdam.

6 thoughts on “Amsterdam the ‘Venice of the North’?”

Having found myself with a 7 hour layover in Amsterdam before heading back to the USA afforded me a great opportunity to see Amsterdam with a local. I did a... read more google search, skipped a few pages as to get away from the click ads and...More 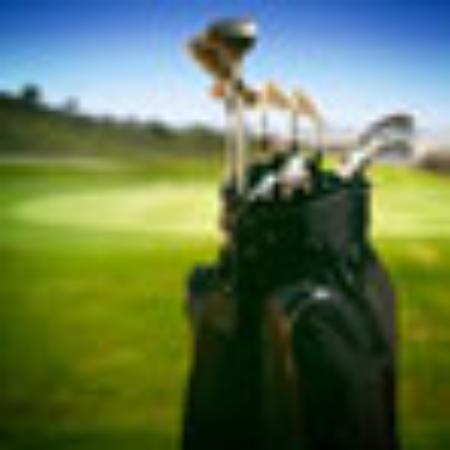 PJ was really cool, calm & collected from the booking to the final goodbyes, he was knowledgeable, friendly & professional. We met at the airport, then we started talking about... read more Amsterdam then and now as we rode the train to the city-center. We went biking around the city and he was amazingly patient with my slow-mid pace . The boat tour on his private boat was awesome! We sailed through the canals in a slow and relax paced that I felt like I got to see all of Amsterdam in one night. We went to some local eateries, ate some pita sandwich, walked through the red-light district, Bulldog cafe, Anne Frank's house, Rembrandt's house and strolled through beautiful home gardens & orchards Given that it was an overnight layover tour, He was well accommodating. When it started to rain towards the end of the tour, he lent me a raincoat. Then when my phone battery was getting low - he lent me his charger. I'm a picture-colic - so he took a lot of pix for me and I took pictures like there was no tomorrow. I definitely recommend PJ's local layover tour...you'll be in good hands. Bring you camera, wear walking shoes and rain coat and have a great time! More