The Dutch are famous for their windmills

Most of the windmills in Amsterdam are Polder mills and were able to keep the height of the water on level. In the past lots of the country has been laid dry using wind mills. Many of the windmills have been lost throughout the years. But there are still 6 windmills to see! 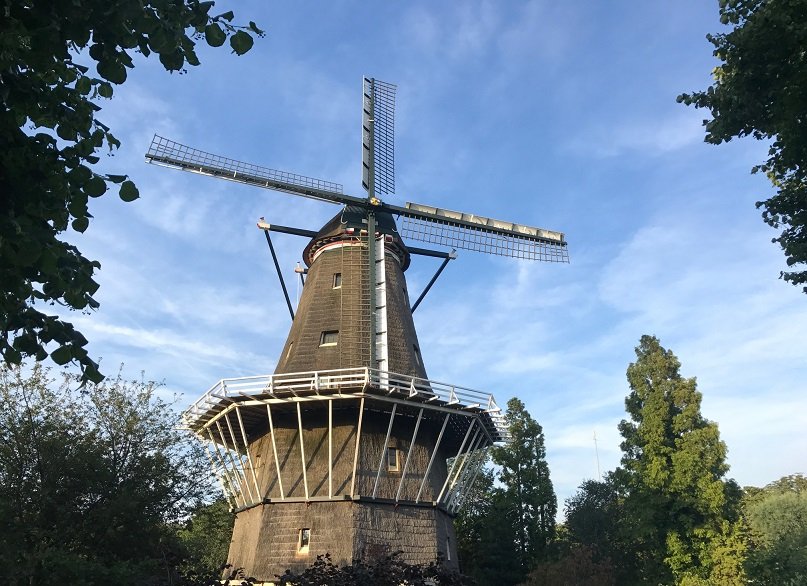 B. The Gooyer, a flour mill, the tallest wooden windmill and octagonal in shape (1814, Amsterdam East) 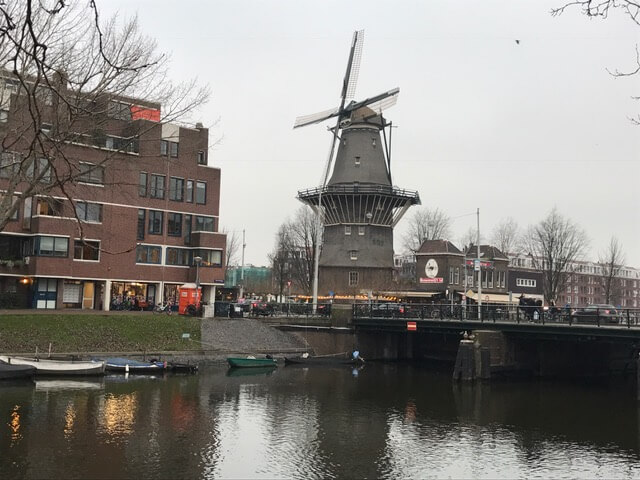 You can see all these windmills in one long day. Taking central station as a starting point the trip is 50 kilometer by bike. This means it will take you around 4 hours of cycling. Including breaks it will take approximately 6 hours.

2 thoughts on “All windmills in Amsterdam”

Being a fan of aviation and airports, six and a half layover doesn't seem to be such a drag. But, as this time it was a family trip, we decided... read more to make this fun for all of us, and spend some quality time in Amsterdam....More

My boyfriend & I had a 4 to 5 hour layover in Amsterdam (from LAX to Zurich). I googled “what to do with few hours in Amsterdam” & was lucky... read more to find this site. My BF, who had no idea I planned this, was quite...More